The fall semester is right around the corner, and we’ve been hard at work this summer making sure the Mizzou impact continues to be felt in communities across the state and around the world. Life doesn’t take breaks, so neither do we. From the classroom to the concert hall, MU Extension’s Pest Management Field Day to the pioneering medical treatments our planned Translational Precision Medicine Complex will offer, the University of Missouri works 52 weeks a year, every year.

It’s exciting to start my second year as your chancellor. The University of Missouri is a special place that deserves special recognition. To that end, I hope you’ll follow my new podcast and email update — Inside Mizzou — we’re launching this week with today’s newsletter. Through Inside Mizzou, we explore the real stories, real discoveries and real impact of the Mizzou community. Next week, I invite you to tune in to my inaugural podcast, where I’ll be sitting down with rising sophomore Jonathon Potochnic while the two of us discuss our first year on campus, our favorite experiences in Columbia and our vision for Mizzou’s future.

Former student athletes Eric Laurent, Jake Hurrell and Kristen Rivers share not only the experience of the playing field, but also of being budding entrepreneurs. With $25,000 in seed funding from the Missouri Innovation Center’s Accelerator Fund and help from the Trulaske College of Business, the trio recently launched Roo Storage, a company aimed at matching persons in need of temporary storage with persons who have the unused space to house items. 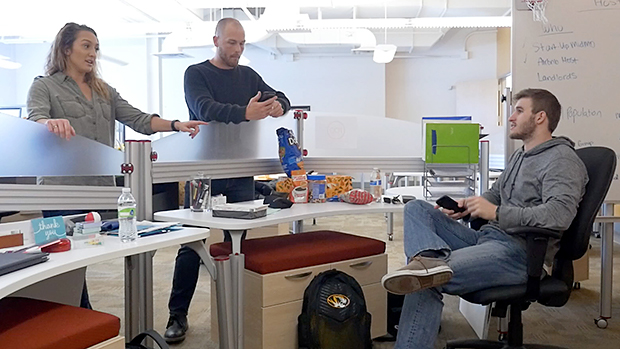 Selected as one of 33 colleges in 2018, the University of Missouri will receive a $1 million, five-year grant from the Howard Hughes Medical Institute to support its Inclusive Excellence initiative. This grant will go towards improving science education for students of all backgrounds, furthering the university’s mission of creating a comprehensive, equitable and inclusive educational environment. 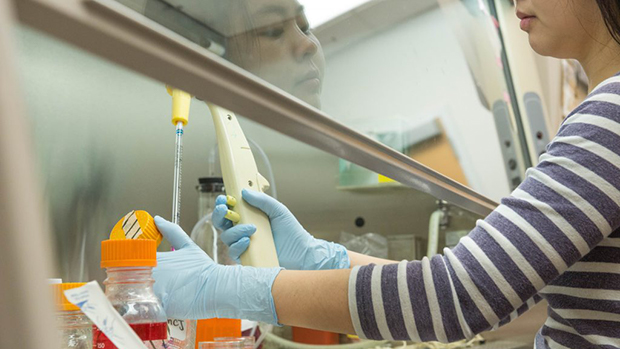 With the continued expansion of University of Missouri Health Care, Boone County is seeing both its job and wage-growth numbers outpace the surrounding communities. From October 2015 to October 2017, MU Health Care almost doubled its net income and added 584 full- and part-time employees, a number that equates to nearly one out of every six jobs added in the county during that period. 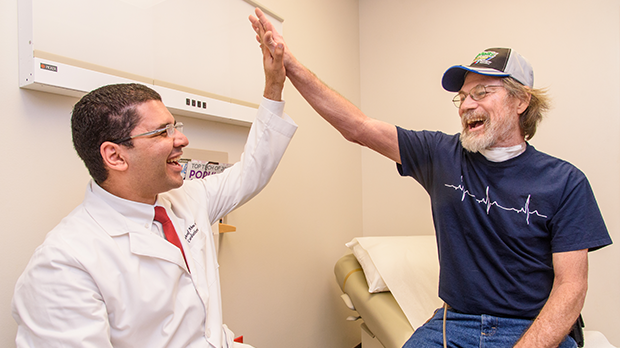 All Mizzou — all 24 hours. On July 25, Mizzou “took over” ESPN’s SEC Network for an entire day of classic games and university-produced content that showcased Tiger excellence in all its facets.