What a semester it has been so far. It’s hard to believe we’re only halfway through it and so many good things have happened at Mizzou.

We will be celebrating the University’s first Nobel Prize in a variety of ways during the coming weeks and months. Our Nobel Laureate, Dr. George P. Smith, will be joining me for an upcoming Inside Mizzou podcast later this month. Please keep an eye out for that.

Before last week’s great news, we announced that our official freshmen enrollment increased by 13 percent. Our newest class is more diverse and includes double the number of National Merit scholars compared to last year. We also marked the groundbreaking of our new state-of-the-art Plant Growth Research Facility, which will help us further address challenges such as world hunger.

With so many extraordinary things already happening at Mizzou, I wonder: What will the next eight weeks bring?

George P. Smith, Curators Distinguished Professor Emeritus in the biological sciences department whose Mizzou career spans 40 years, is one of three winners for this year’s Nobel Prize in chemistry. Underscoring the gravity of his prize-winning research, which produced antibodies to cure metastatic cancer and counteract autoimmune diseases, the Nobel Prize press release stated, “We are in the early days of directed evolution’s revolution, which in many different ways, is bringing and will bring the greatest benefit to humankind.” 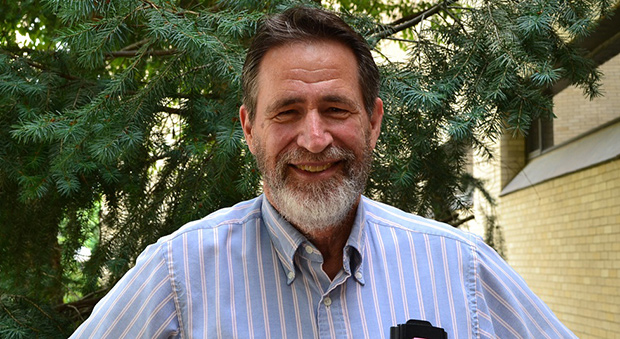 The St. Louis Symphony Orchestra (SLSO) — the second-oldest in the country — has partnered with the Mizzou New Music Initiative to give select undergraduate composers the opportunity to hear and get feedback on their compositions. This year, Mikkel Christensen, Ben Colagiovanni and Libby Roberts were chosen by SLSO Resident Conductor Gemma New to write new works for a 40-piece chamber orchestra that will be performed in private on October 31. 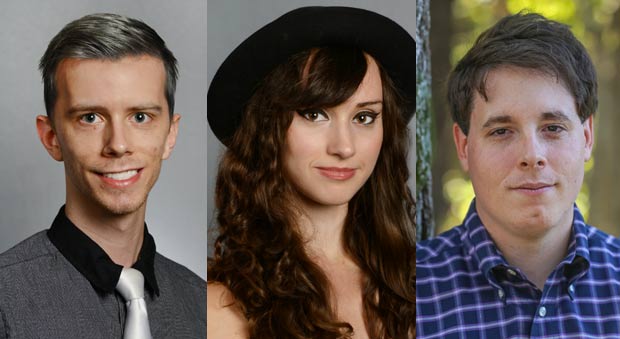 MU’s Art on the Move visits Farmington on Oct. 10

This week, Hannah Reeves’ installation is coming to Farmington as part of MU Extension’s Art on the Move outreach program. In addition to showcasing her mixed-media drawings that center on nostalgia, memory and loss, Reeves is visiting local schools and interacting with various aspects of the town as she strives to educate community members on her career path and even draw inspiration for her next project. 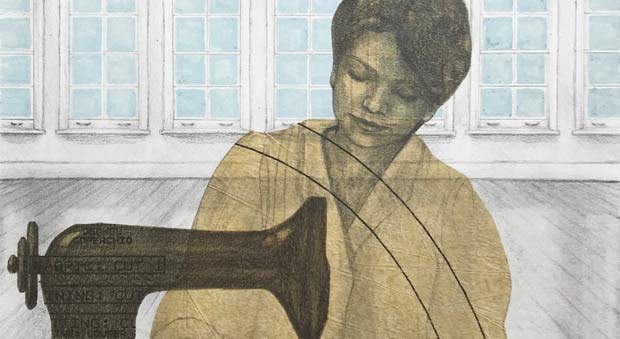 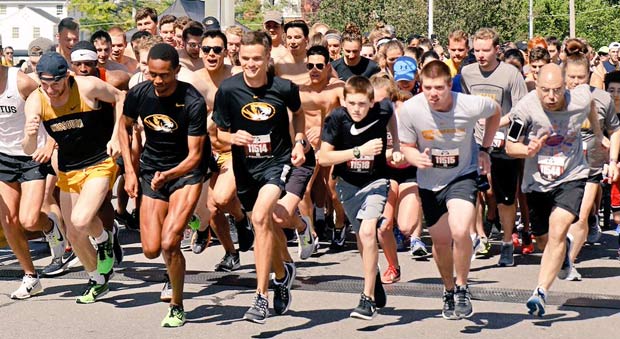