Satish Tripathi, President of the University at Buffalo 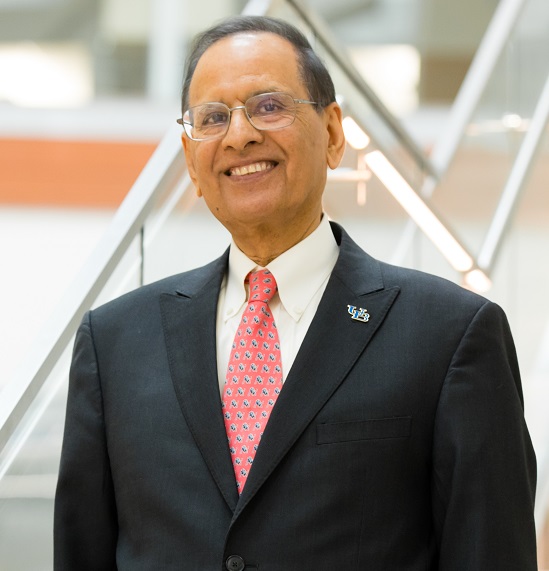 Tripathi served as UB’s provost from 2004-2011. He was dean of the Bourns College of Engineering at the University of
California-Riverside from 1997-2004. Previously, he spent 19 years as a professor of computer science at the University of Maryland, including seven years as department chair.